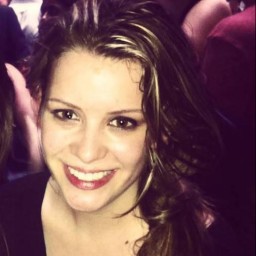 When discussing issues that are critically important in the movement for gay and transgender equality, many refer to marriage and workplace discrimination—far more often than health, including substance use. Yet a 2012 report issued by the Center for American Progress, titled “Why the Gay and Transgender Population Experiences Higher Rates of Substance Use”, indicates that … Continued

Given the recent media coverage and global impact of Kate Spade and Anthony Bourdain’s suicides, there seems to be a national reckoning on the prevalence and pervasiveness of mental health and suicide. A report issued by the Centers for Disease Control and Prevention emphasizes that suicide rates have risen dramatically: 30% in half of the … Continued